Like many of you I moved to Apple Silicon for my development workflow, taking advantage of the power gains that let me get stuff done quicker. During this transition I was also building my startup which utilised SingleStore for game analytics, however SingleStore doesn’t currently support Apple Silicon. Meaning I needed to endure latency hosting off a droplet.

As you can imagine, even 100ms of latency makes it harder to debug performant queries where speed matters.

Thankfully, I’ve managed to get a DIY solution built to try out SingleStore within an Apple Silicon environment, and just requires creating a virtual machine, the steps have been tried and tested and a blog has been posted to help others too.

Feel free to check it out! 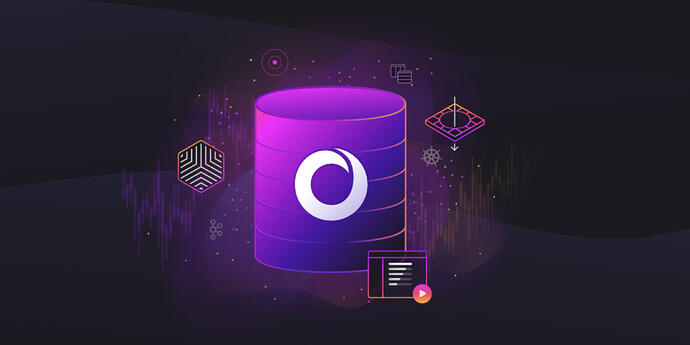 This guide will take you through installing SingleStore on your Apple Silicon machine for development purposes. SingleStore are working on building official support for development-only workloads, meaning that this solution involving UTM/QEMU is not...

(I should mention, this isn’t endorsed by SingleStore in any manner as it’s not officially supported, but the team are working hard towards an ARM version from what I’ve heard.)

Thanks for sharing this here.

This is amazing, thanks for blogging about it!
Really hope we get official Apple Silicon / ARM support soon

Did you experience any performance issues with this virtualization layer?

Is your CPU still high while the cluster is iddle? (had this issue with the Docker + clusterinabox image)