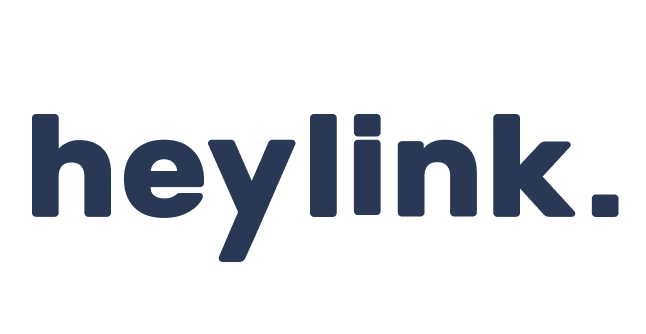 Customers/Heylink
“We initially set up SingleStore to offload some pressure from our current databases during the Black Friday period. This proof of concept went so well we kept it running for six months before deciding to go all in and use SingleStoreDB Cloud. We were able to provide faster results for our users and scale out better than our old solution.” Martin Hansen, Co-Founder and CTO, Heylink

Heylink is a content monetization platform launched in 2018 that provides performance marketing automation for publishers and advertisers. The platform helps publishers generate revenue and gain insights from their content while enabling them to reduce dependence on traditional advertising channels. It automatically converts product and brand links into monetized tracking links for more than 15,000 affiliate programs and offers reporting, metrics, and dashboards. 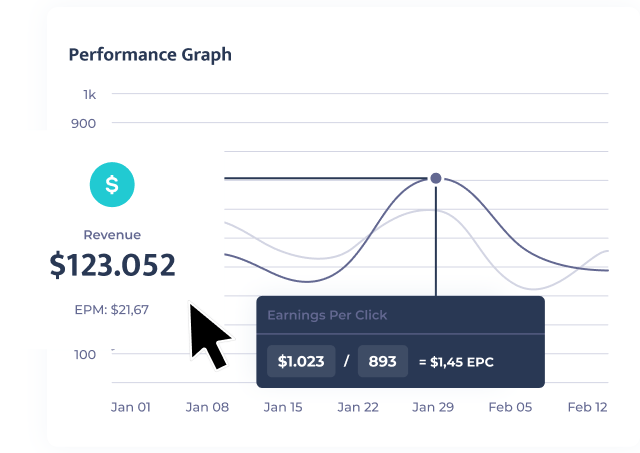 Heylink’s platform was initially built on MySQL and Elasticsearch, but Heylink ran into performance issues and started searching for another database solution. Its challenges and goals included:

Heylink’s new database needed to have the performance required to deliver live data with no pre-aggregations or roll-ups, the capability to continuously update hundreds to thousands of data rows daily, and support for ad hoc queries. The team also preferred a managed services solution (or database-as-service model) with low system management overhead so it could focus on what it does best.

Heylink wanted a fast, modern, and performant hybrid transactional/analytical processing (HTAP) database to power its platform. The team found SingleStore through a Google search in the summer of 2019.

“At Heylink, we prefer a managed services solution. Low system management overhead frees up time for our core activities, and we have fewer worries,” explained Martin Hansen, Co-Founder and CTO, Heylink.

SingleStore offers a modern relational cloud database built for speed, scale, and agility. It is designed to deliver maximum performance for both transactional (OLTP) and analytical (OLAP) workloads in a single unified engine to power modern data-intensive applications. It can ingest  millions of events per second with immediate availability, deliver millisecond query latencies, and can handle concurrencies across tens of thousands of users. With 10-100X the performance at one-third the cost of legacy databases, SingleStore offers limitless scalability and fast analytics on dynamic data for complex analytical queries.

At Heylink, we prefer a managed services solution. Low system management overhead frees up time for our core activities, and we have fewer worries.”

Heylink started with self-managed SingleStoreDB Self-Managed for testing and did a proof of concept (POC) in the summer of 2020 in preparation for the 2020 Black Friday season. Driven by seasonality, Heylink typically experiences a 20-100X  increase in transaction volumes for the application.

Heylink’s SingleStore POC was extremely successful, delivering the performance and scale it was expecting, and remained in production for six more months. Heylink then switched from self-support to SingleStoreDB Cloud in March 2021 to take advantage of the fully-managed database-as-a-service deployment option.

Heylink’s vision to implement a new data infrastructure with SingleStore is generating massive performance increases and welcome cost savings, and has future-proofed its business.

Black Friday is the most profitable day of the year for publishers and advertisers and normally generates 100X more traffic for Heylink. “With SingleStore, average query response time dropped from an average of four seconds to less than 300 milliseconds, generating reports instantly for real-time insights,” said Hansen. “Some queries are running 200X faster even with the increased traffic loads.”

Heylink’s costs dropped dramatically compared to what it was spending using MySQL and ElasticSearch to power its platform. With SingleStore, it was able to consolidate the functionality of both MySQL and Elasticsearch into SingleStore’s unified platform. This dramatically simplified its architecture, delivered blazing-fast performance, and lowered costs 30%. Cost savings were the result of the simplified infrastructure and decrease in database management overhead that SingleStore delivered, along with a 95% compression rate on Heylink’s largest tables with billions of data rows.

Had a Cluster Running Within the Hour; Total Migration Time to SingleStore: Two Business Days

Thanks to SingleStore’s MySQL Wire compatibility, Heylink had to change only one query in the entire codebase when migrating to SingleStore.. It deployed the POC to Kubernetes using the SingleStore Operator and had a cluster running within one hour. The complete production migration to SingleStoreDB Cloud took only two days.

As its customer base and data continue to grow, Heylink predicted it will be doubling its cluster size every 12-18 months for the next few years. The petabyte scale of SingleStoreDB Cloud is more than capable of supporting Heylink’s growth, and provides the high concurrency needed to handle thousands of concurrent users.

Heylink spoke with with Technology Correspondent Lisa Martin, Host of theCUBE and SiliconANGLE, about its success with SingleStore

SingleStore is helping companies compete and win across all verticals. Learn more →

Ready to Get Started?